You Deserve a Vacation!

Select the vacation destination of your choice. Sort by date, destination, or price.

These major suppliers provide our site with fantastic weekly specials. They change every week, so come back often to see what is on sale. Each supplier has different rules on when they post the specials and when you can purchase them. Call us if you have any questions. 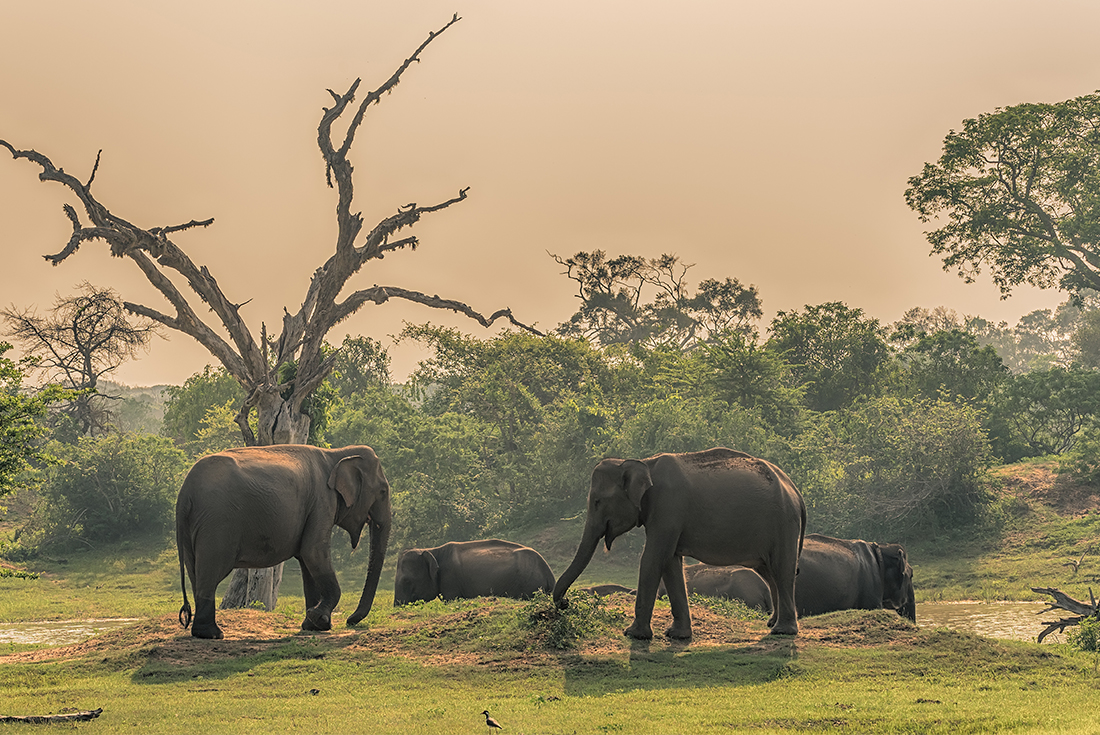 Cycle Sri Lanka
From: $2,345.00
Number of Nights: 13
Ride through tea plantations, quaint fishing villages, and swathes of lush green jungle on this cycling adventure from Negombo to Colombo. Sri Lanka is gaining traction as one of Asia’s most exciting new destinations and it’s not hard to see why. With pristine coastline, ancient ruins, rugged peaks and wildlife-filled national parks, it’s a dream for travellers who like to get active. In between two-wheeled treks, laze on the beach, ride the rails (a must in Sri Lanka), explore the country’s premier Hindu and Buddhist sites, and taste the flavours of the tantalising night markets.
[More Details]